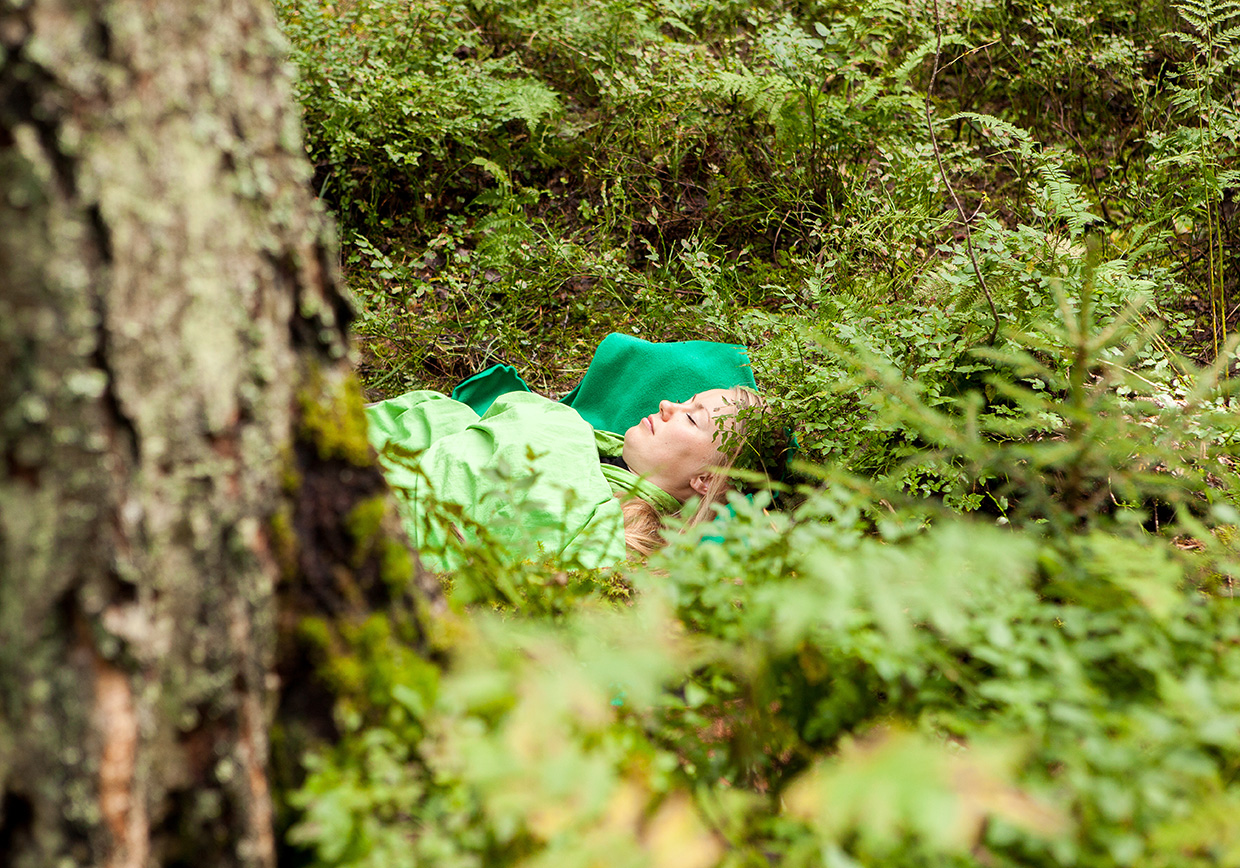 The Real Health Center: A Workshop

This workshop was realised in August 2017.

This workshop gives you tools to design these performances by using as a case study a participatory and immersive performance ’The Real Health Center’, which was realized one year ago in the same environment where the workshop also now happens.

The workshop focuses on the design and especially the performing in participatory and immersive performances.

It teaches you to

The workshop happens in an urban forest. You can get there by a direct bus connection from the center. There is a hiking lodge near-by where you can buy food and find a toilet. If the weather turns bad part of the workshop can be moved indoors. The workshop is a second artistic part of Haapala’s doctoral thesis which means parts of it will be documented for research use.

For whom: The workshop is meant especially for professionals and students of performing arts. If you are not part of these send a short motivation letter to sami@centerforeverything.com before registering.

Registration and payment: Both happen at the same time at The Center for Everything webshop at
holvi.com/shop/everything.

Teacher: Sami Henrik Haapala is an actor FIA, dancer, live art maker and an anthropologist. He has produced, directed and performed close to 20 years both in institutions and as a freelancer in Finland and abroad. He’s currently finishing his artistic doctoral thesis in the Theatre Academy at the University of the Arts Helsinki with a focus on participatory and immersive performances. He is the artistic director of The Center for Everything.