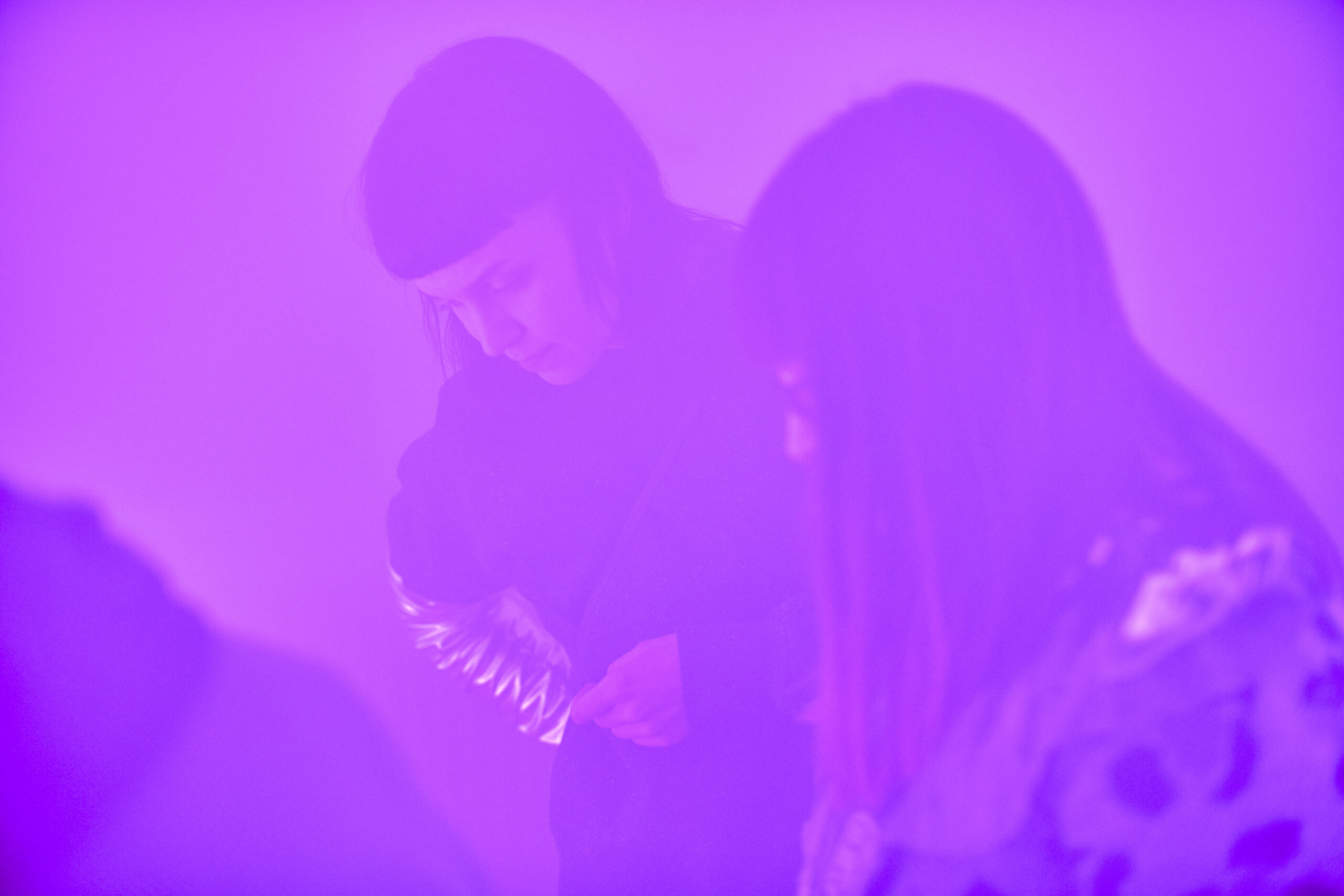 The Center for Everything and the preceding The Lost City Inc. are pioneers of Finnish immersive theatre and game performances. They have been trailblazers in mixing performing arts with both game design and new technologies.

The latest performance using these approaches is the international co-operation ‘The AI Party’ which had its Finnish premiere at Mad House Helsinki last year and which will see its Norwegian and Swedish premieres later this year. There is also an Australian version in process.

The evening is divided into two parts.

The second part (8.15pm – 10pm) is the official founding of the association supporting The AI Party in Finland. This association decides during the evening whether the party takes part in the upcoming general election in Finland.

It’s possible to take part in the evening also by taking part either in the lecture performance or the founding of the association alone.

If you want to reserve a place, you can do that at

You can also arrive directly to Eskus in case there are still places left.

The lecture performance has been supported by Arts Promotion Centre Finland.

(Photo from ‘The Constitution of the AI Party (FI)’. Photo: Marko Mäkinen.)